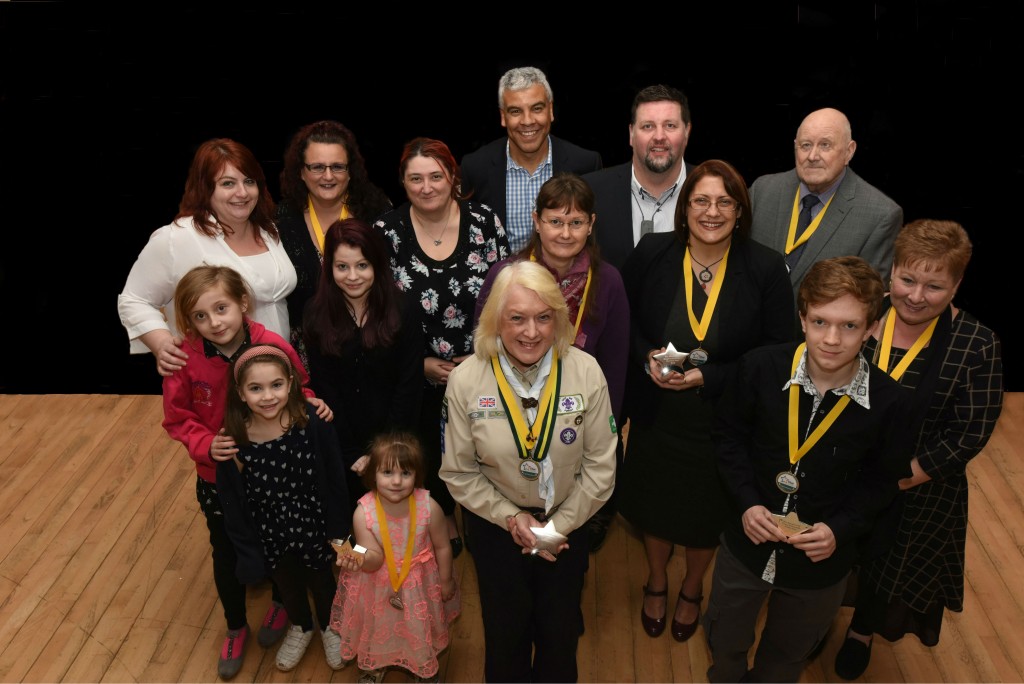 Georgina has been involved in Scouting for nearly 50 years. Starting out as a Cub Scout Assistant Leader, she has served at local, district and county level. Georgina has also formed a new group, which is attended by 83 young people and serves Pitsford, Boughton and surrounding villages.
As well as being Group Scout Leader, Georgina is leader of the Beaver section and fundraises for children in Uganda. The Scout Group often donates funds to the Outspan School in Uganda, where Georgina hopes to take a group of Explorer Scouts next year.